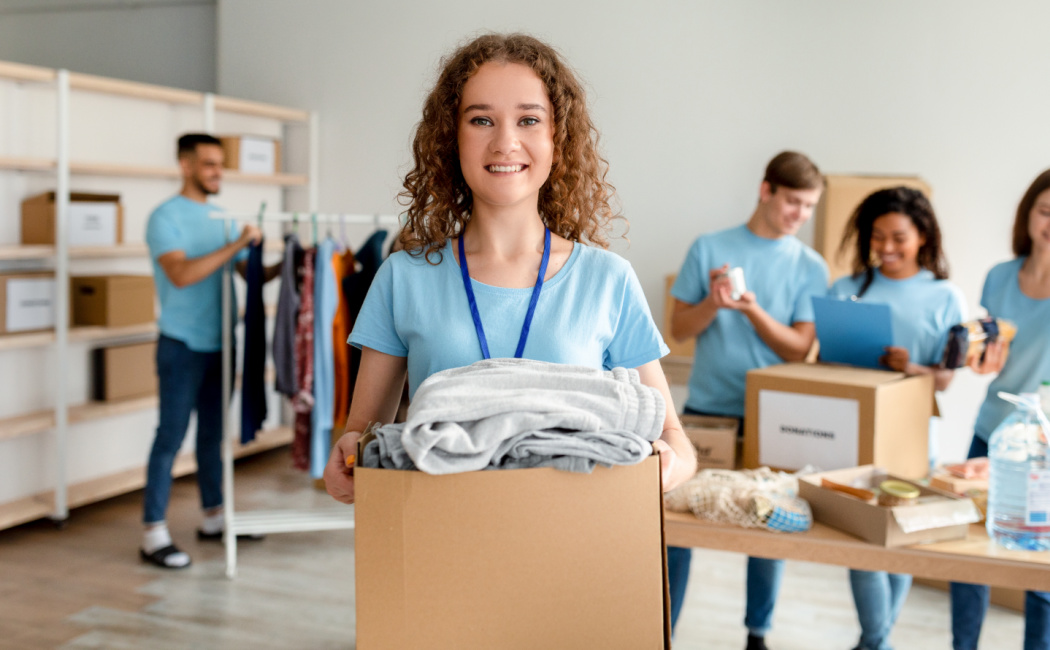 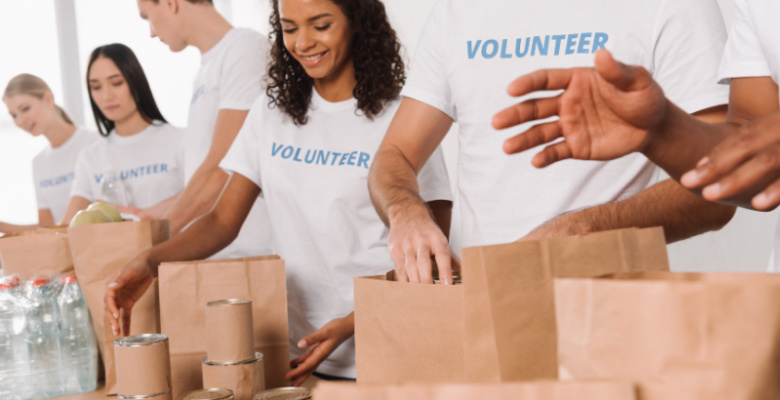 How Key Club is Organized

International: Key Club is an international organization with clubs on every continent but Antarctica. Key Club is led by a board of trustees who set the direction for the organization. The board is comprised of committees and guides the completion of the Key Club strategic plan.

Districts: There are 33 organized districts and one district in formation. Generally defined by state or nation, each district is led by a governor, elected by delegates at the annual district convention. Divisions: Districts are divided into divisions. Each division has a lieutenant governor and a student leader who carries out the district’s policies and provides support to the clubs.

Clubs: Key Clubs are established in a high school or equivalent institution. A community-based club also may be chartered. Elected officers can include a president, one or more vice presidents, a secretary, a treasurer, an editor, and one director from each class.

About the Author: Darlene Gagnon

Darlene Gagnon is a volunteer and sponsor of The Woodlands Kiwanis Club. Her company, WeKinnect Global Branding Agency supports the marketing efforts of Kiwanis'. She is passionate about supporting the dedicated service the club and its members bring to Montgomery County children and their families.

Join Us
Our Events
Donate